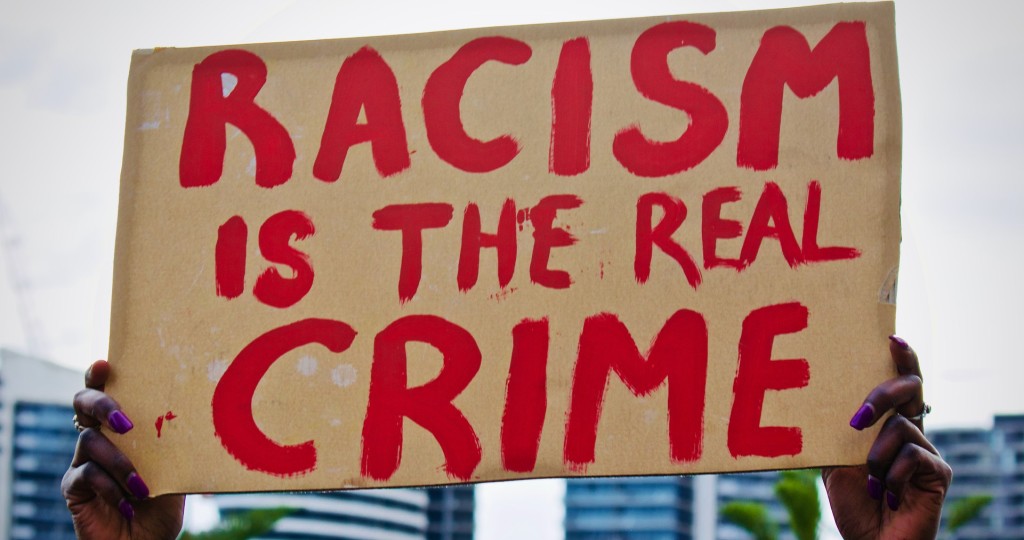 New anti-consorting laws proposed by the Andrews government and Victoria Police are reactionary, ineffective and extraordinarily harmful pieces of legislation.

Rather than champion evidence-based community lead, effective responses these laws reinforce and reward Peter Dutton’s and the State opposition’s ‘out of control African gangs’ and anti-Black narrative It will only prompt them to escalate their own policies and overt racism.

Law and order populism shifts our criminal justice systems away from prevention and rehabilitation into ever increasing and self-defeating cycles of imprisonment and criminiogenic practices. It’s a psychological, cultural and political dynamic that helps generate more crime, and reduces hard won rights and freedoms.  By bringing these laws forward now, four months before the state election, the Andrews Government ceded ground to the opposition.

These laws would provide yet another way in which young people will be criminalised and tagged for life as ‘gang-members’ or ‘gang associates’ with all the flow on exclusionary impacts for young people’s education and employment prospects.

“Social inclusion and connection is crucial for young people reintegrating into the community after spending time in a youth detention facility. But now police can decide who a kid is allowed to hang out with.” – Megan Fitzgerald, Fitzroy Legal Service

These laws will be used to discriminate.  Assumptions and views that the police form about people, as opposed to proper evidence, is all that is required to bring long-lasting criminal consequences upon young people.  Like other ‘anti-gang’ injunctions, control-orders and gang databases overseas, they will institutionalise and escalate racial profiling.

They come after decades of intensive, discriminatory, and exclusionary policing of young people of African-background in Victoria.

Anti-association laws like this criminalise entire communities and entire generations. They send the visceral and racist message that these communities are outside the law and outside the protection of human rights.

Young people are easily trapped in a system that harms rather than supports them. The orders for young people from 14 years have a 12-month limit, but can be rolled over and will likely remain part of that young persons’ police record permanently. The police surveillance required to monitor these orders will be persistent, intrusive, and extraordinarily harmful.

They undermine the prospects of rehabilitation, education and support. They criminalise even potentially pro-social activities that can help a child stay out of trouble and carry 3-year prison terms if orders are breached.   Anti-association laws like this breach basic child rights and human rights to assembly, association, freedom of movement and access to education.

When independently examined, it was found that similar New South Wales legislation targeted Aboriginal young people and women, homeless and other vulnerable people. Equivalent NSW laws were repeatedly found to be used unlawfully,  especially against children and young people.  There was an “exceptionally high level of police error’ over warnings and that the laws were being misused “in ways that are at odds with their stated purpose.”

The ‘protections’ in the Victorian version are not adequate to prevent this.

These laws will further tear at the fabric of the Victorian community and will further undermine trust in police in communities already experiencing intense over-policing.

There is a real risk that they will be expanded by future governments to undermine the rights to protest, of peaceful assembly and trade union rights of association.

We strongly recommend that these laws be rejected outright.

The Flemington Kensington Community Legal Centre will continue to work alongside our communities and vows to vigorously defend the fundamental basic rights of all Victorians against these draconian and ineffective laws.

The Bill in its current form before the Victorian Parliament.

“Community groups from across Victoria—including the Federation of Community Legal Centres, Human Rights Law Centre, Victorian Council of Social Service and Fitzroy Legal Service—are calling for the laws to be abandoned…

“The Andrews Government in Victoria is facing a growing backlash over its new laws that would give police expanded powers to prevent people as young as 14 from associating with other young people.

“The Victorian Government is under attack over new laws that would give police expanded powers to prevent people as young as 14 from associating with those convicted of serious offences.

“Police in Victoria could ban “cleanskin” teenagers from associating with adolescents who have been convicted of a criminal offence – in person and on social media – under new anti-consorting laws that legal groups warn represent a dangerous overreach.

“It will target young people of colour, including Aboriginal young people, young people from poorer areas, as well as children in the foster care system who have much higher rates of criminalisation just based on the fact that they’re institutionalised from such a young age,” says Ms Poole. 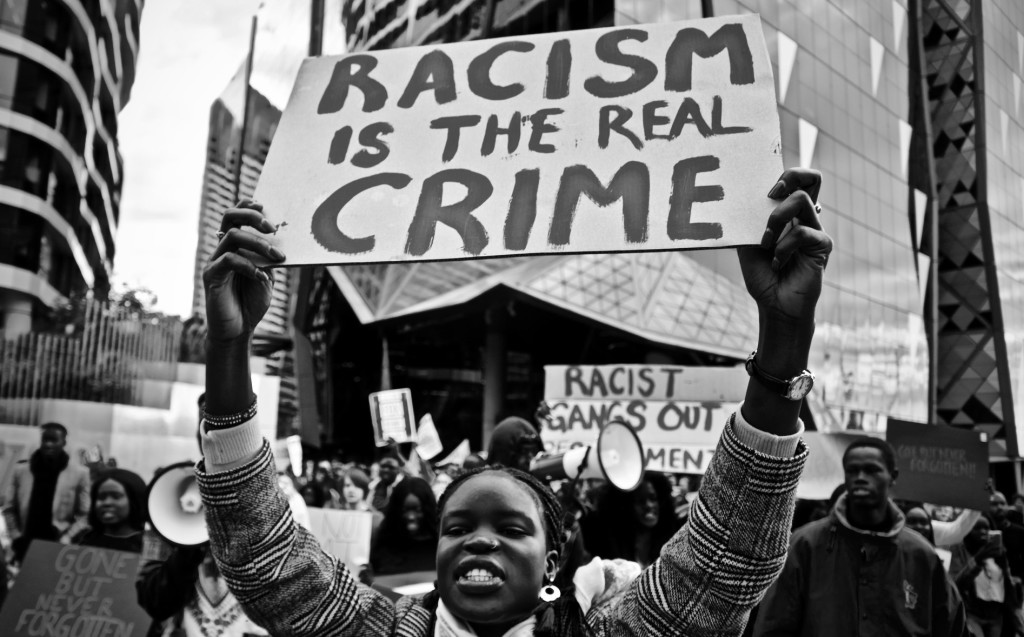 Four years since the Horvath decision: Its time for parliament to act
Contact Cards are not enough to prevent racial profiling